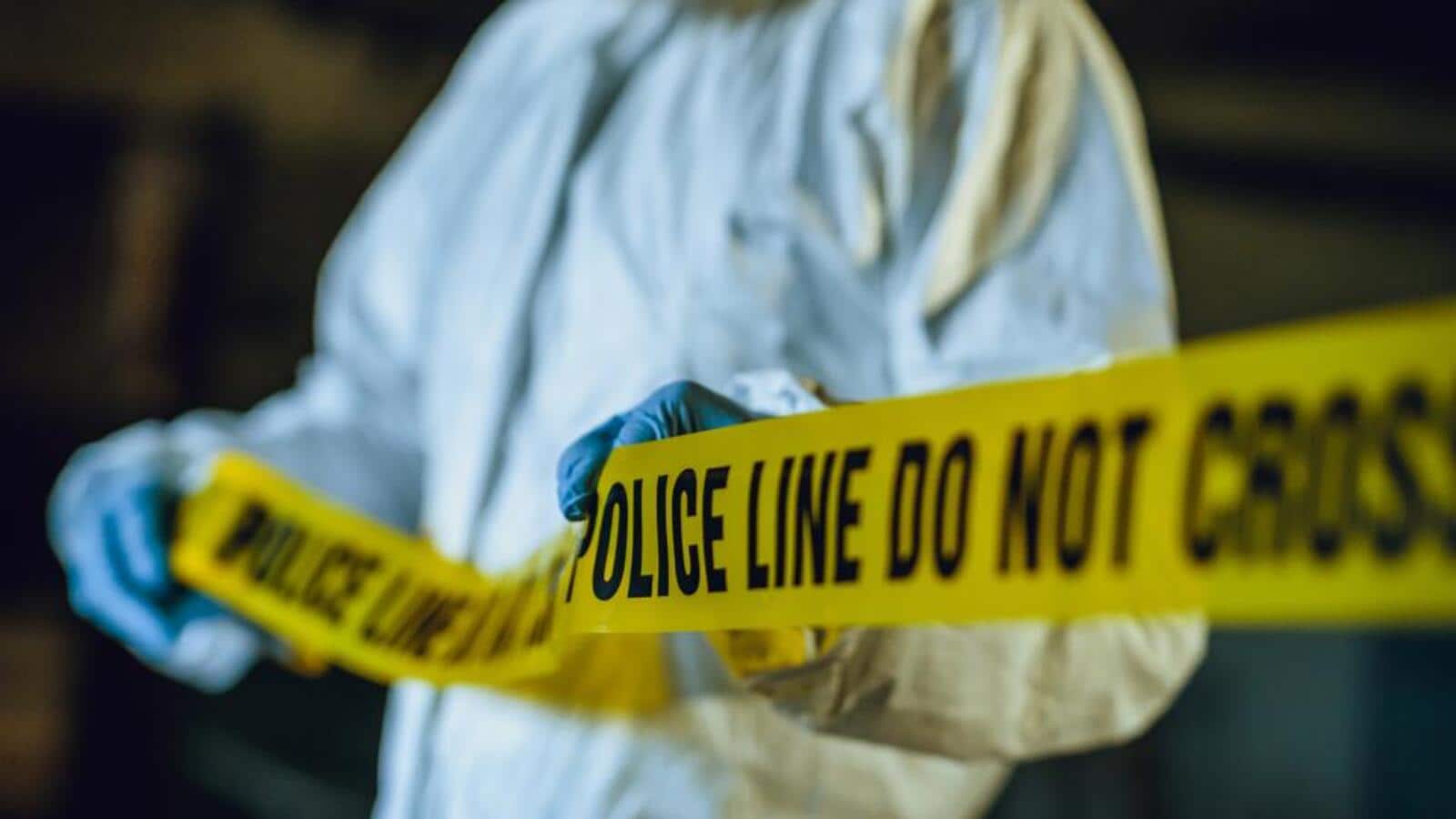 Two workers while cleaning the sewage chamber of a private manufacturing plant of a multinational corporation (MNC) in the Ranjangaon Industrial Zone in Pune have died of suspected suffocation, officials said on Saturday.

According to Ranjangaon police station officials, workers employed by a major janitorial company were cleaning the reservoir using mechanized tools on Friday. However, one of them slipped into the 15-foot-deep tank and died. When the other worker tried to save him, he also died inside the tank by suffocation.

The deceased have been identified as Machindra Dagadu Kale (42) and Subhash Sukhdeo Ughade (35).

“The workers were working on the suction pipe after opening the chamber cover when one of them fell inside the tank. The other person also fell inside the chamber while saving the first,” said Ranjangaon Police Station Inspector Bhagwant Mandage. Police denied that the workers were involved in manual cleaning, banned under the ban on employment as manual scavengers and their Rehabilitation Act 2013.

Police booked the contractor and filed a First Information Report (FIR) under Section 304, which relates to negligent causing death, of the IPC.

Earlier on October 21, three workers died of suspected suffocation while cleaning the chamber of a sewage treatment plant (STP) at a private housing company in Wagholi, the suburb recently merged with municipal boundaries of the city of Pune.

Successfully subscribed to the newsletter

Thank you for subscribing to our Daily news capsule newsletter.