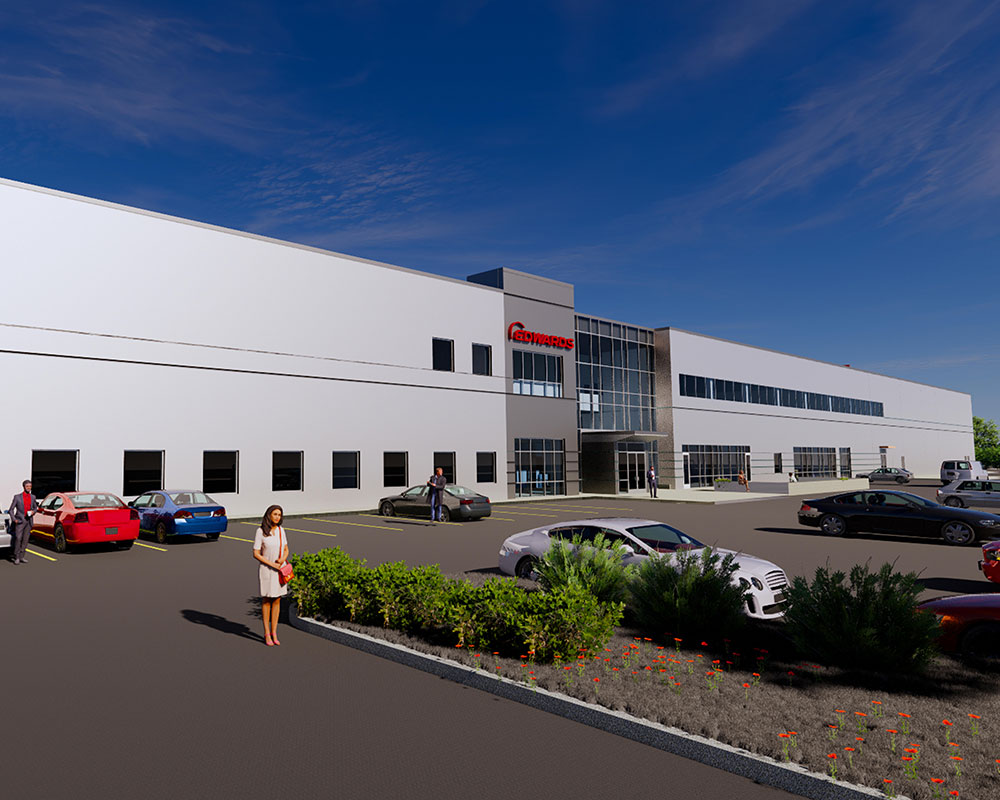 A race to bring power to two new businesses in Haverhill’s Broadway business park was met with concerns from neighbors on Tuesday night over the removal of more than 100 trees deemed obstacles.

A National Grid representative told advisers that his company‘s arborist had inspected these trees and found that most were diseased and had to fall. Lewandowski, while admitting she’s no expert, said some of those trees looked healthy. She asked that the petition be delayed for two weeks so that the town arborist could take another look at it.

The utility’s Joseph Muraco added that pole locations are necessary to meet an electricity supply schedule.

“We had a shade tree hearing I think the day before yesterday and after that meeting our arborist actually walked again with the residents and the two arborists to look at the trees in question and there was a discussion that the trees were, in fact, diseased,” he said.

The affected buildings are Monogram’s $43.6 million 135,000 square foot food manufacturing plant and warehouse on Creek Brook Park and Edwards Vacuum’s $50 million Innovation and Solutions Center of 121,800 square feet. Both are built by Dacon Corporation of Natick.

Muraco said the project is important to the city and is already behind schedule. He told advisers his team was ready to get to work immediately. Councilors offered compromise variants, but ultimately agreed to approve the pole petition on the understanding that utility and city arborists would take a second look. City Arborist Neil Kelleher; Acting Director of Public Works Robert E. Ward, who is also Haverhill’s Tree Keeper; and Councilors Lewandowski and Melinda E. Barrett are expected to inspect the trees before they are cut.

The board agreed by a unanimous 9-0 vote.