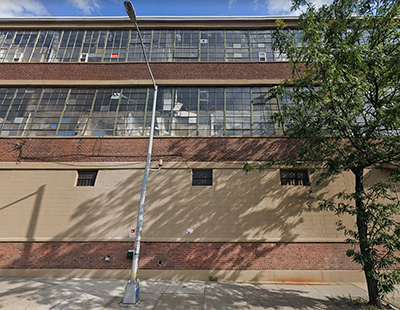 PropertyShark has compiled the best deals in town for the area.

Link Logistics acquired the single-story warehouse totaling 103,000 square feet in Unionport. BNS Real Estate has sold the industrial property, which includes nine interior loading docks as well as three entrance gates and clear heights of up to 20 feet. The property was last traded in late 2004, when the current seller paid $11.1 million for the 1967-built warehouse.

Storage Post acquired the 92,470 square foot self-storage warehouse in East Village. The property formerly known as Keepers Self Storage offers daily access, has an elevator and interior loading areas, and is equipped with security cameras as well as motion-activated lights. The seven-story building was originally constructed in 1928 and underwent renovations in 1984.

A partnership between Innovo Property Group and Square Mile Capital Management sold the three-story industrial building totaling 151,500 square feet to Maspeth. The Davis Cos. acquired the property with a financing package totaling $37.1 million from City National Bank. Completed in 1953, the warehouse last sold in October 2018 for $39 million.

After seven years of ownership, Brickman sold the four-story, 102,670-square-foot building to Astoria for nearly $5 million less than its 2015 acquisition price. Avison Young arranged the transaction. The old cigar factory was built in two phases between 1896 and 1930, but was converted into an office in 2012 and recently underwent a multi-million renovation.

Brookfield Properties has acquired the 24,258 square foot warehouse in Maspeth. Built in 2007, the one-story building includes 6,000 square feet of office space as well as 18,258 square feet of storage space. The property offers easy access to highways 278 and 495. Notable tenants in the area include FedEx Ground, UPS, and Amazon.