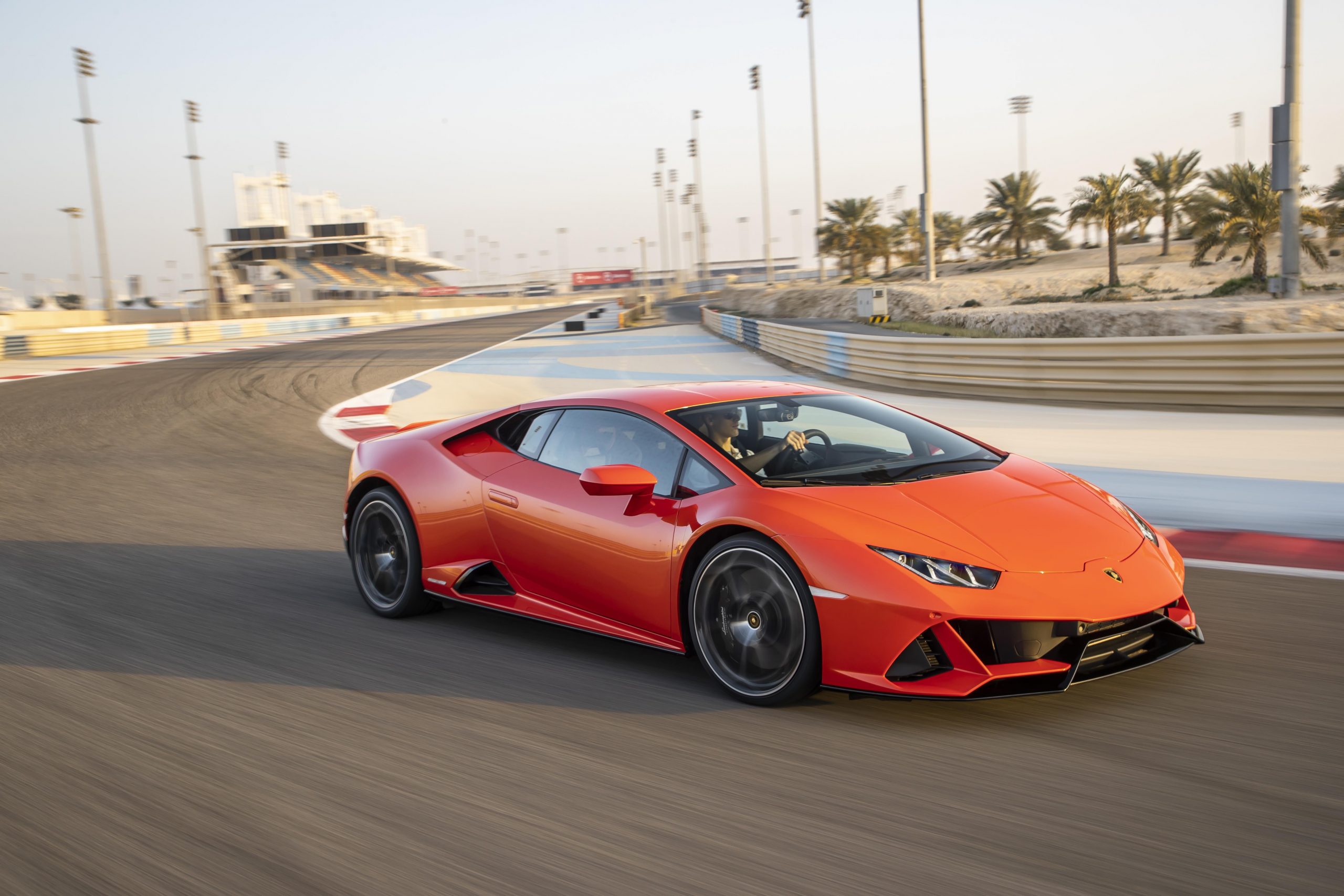 Supercars are not like regular cars. They typically sacrifice practicality and usability for speed, maneuverability, and looks. They are also not measured and tested using the same criteria as normal cars. Supercars aren’t typically crash tested by NHTSA or IIHS, and their relatively low production numbers mean they’re toys, not daily commuters or family haulers.

One assumption most of us have about supercars is that they are all tragically unreliable and extremely expensive to maintain. That’s somewhat true, largely because supercars aren’t mass-produced, often hand-built, and operate at the upper limits of current automotive engineering technology.

For modern supercars, reliability is often difficult to measure. Most owners don’t drive them enough to experience significant issues, and since this is a niche market, most independent reviewers don’t measure that kind of data. You are unlikely to ever see consumer reports with a long-term McLaren 720S test car or NHTSA testing a Bugatti Chiron. However, based in the UK USwitch compiled a list of the most and least reliable supercars on the market, and surprise, the Lamborghini Huracan got the best. Let’s see how they came to this conclusion.

USwitch is a consumer price comparison site that typically covers energy, personal finance, insurance, and communications technology. They recently compiled a list of supercars measuring the reliability of 25 different models.

Since most supercar owners don’t drive their cars very much, sometimes less than a few hundred miles a year, determining a vehicle’s reliability can be difficult. To get a better idea of ​​the reliability of supercars, USwitch define four criteria for measuring each car.

The first is the initial success rate at the MOT. The MOT is an annual vehicle safety, MOT and emissions test required for all vehicles in the UK. It checks everything from the condition of the seat belts to the fuel system and brakes to the condition of the battery. If they are not safe or drivable, the car fails the test and cannot be legally driven on the road. USwitch looked at how many supercars passed the test on their first attempt. The second criterion is the number of manufacturer recalls. The third criterion is the average number of recalls per year of production. The fourth criterion is the average opinion of the car on a selection of the automotive press. All of this combines to give an overall reliability rating on a scale of zero to 10.

How the Lamborghini Huracan scored in of the USwitch grades?

As I mentioned at the start, the Lamborghini Huracan scored the best of the 25 supercars reviewed. It has had an initial MOT pass rate of 96.2% and has no recalls during its current production run. This also means that the Huracan has an average of zero recalls per year throughout its production. Automotive reviewers gave it an average rating of 4.9 out of 5, leading to an overall reliability rating of 9.37 out of 10.

What’s more surprising is that the Huracan’s sister car, the Audi R8, scored 7.46 out of 10 in reliability ratings, making it the 10th least reliable car ranked. Three other Lamborghinis are on the list, with the Aventador in 9th place, the Gallardo in 14th and the Murcielago in 15th place.

What does all this mean and can we draw conclusions?

Based on information collected by USwitch, we can conclude that the Lamborghini Huracan is the most reliable supercar based on the four defined criteria. It is important to note that there is no information on the number of mechanical failures per model or problems. There is only information about the MOT pass rate and manufacturer recalls. Including this information may alter the results. The total number of vehicles in the sample group also affects the results.

Does that mean you should go out and buy a Lamborghini Huracan for everyday use and expect reliability on par with Honda, Toyota, Hyundai? Absolutely not. Keep in mind that the Huracan is still an Italian supercar with a very nervous V10 engine and complicated systems. Lamborghini doesn’t build enough of them to achieve the same production consistency and level of reliability as a Toyota Camry.

What we can say is that if you are looking for a supercar and want to spend most of your time driving it and not looking at it from the service center waiting room, the Lamborghini Huracan might be the best option. Ultimately, supercars are all about fun, so buy the one that makes you smile the most and don’t look back. Expect problems to arise and make sure your bank account is healthy enough to allow for regular maintenance and upkeep.

Related: Aventador vs. Huracán: Which Lamborghini Is Faster?