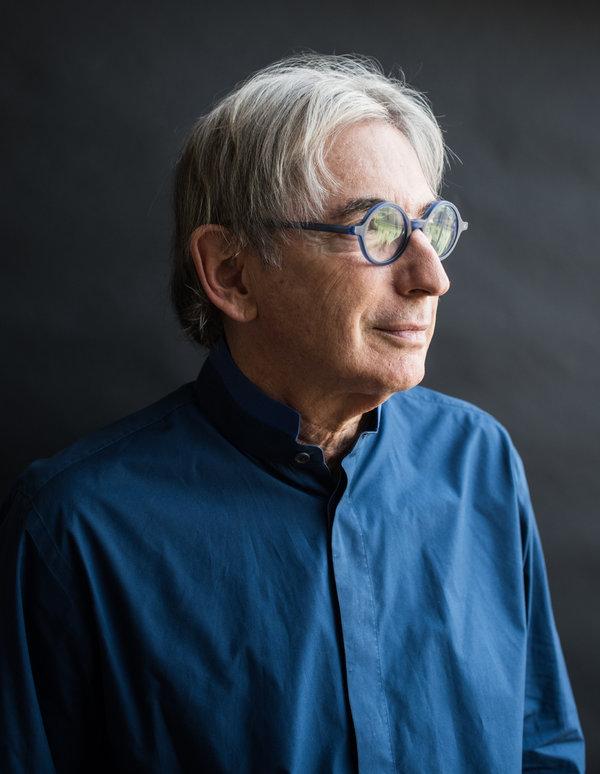 The Anxiety of Liberalism – The Boston Musical Intelligencer

What the Vatican is to Roman Catholicism, Tanglewood is to liberalism. Its open ground, its combined love of excellence and inclusivity, its openness to the public and its quiet corners, mark its mission to cultivate private genius for collective happiness. Saturday morning began with a moving talk by Michael Nock (Acting Director of the Tanglewood Music Center) on Schiller’s ode: To Joy, which he described as an “Enlightenment anthem”, offering “a set of values and principles to organize humanity. “Will we succeed in carrying forward Beethoven’s project, calling for all men to be brothers? Humanity’s progress towards a better and fairer future, Nock concluded, depends on all of us.

Saturday night’s gig in a packed shed sprawling across a lawn well populated with candles and twinkling lanterns brought an ever-defiant Michael Tilson Thomas to the stage to lead the BSO in a subtly iconic 20e– works of the century that approach human progress in three distinct ways.

The opener, Nicolai Rimsky-Korsakov Dubinushka, celebrates the Russian uprising of 1905 which replaced autocratic rule with a constitutional monarchy. Tilson Thomas gave a crisp and clear reading of it – a palpable power of “the dawn of a new day”, full of joyful hope and determination. What will an enlightened humanity bring?

Sergey Rachmaninoff’s struggle with modernism was less political, more private, and deeply versed in the phenomena of personal depression and resilience. No piece better embodies his knowledge of psychic suffering and survival than his Third Piano Concerto, composed in 1909 and first performed in the New World, New York. Well known for its difficulty, the work remained unpopular for many years, until Vladimir Horowitz brought it into the mainstream. Today, almost every concert pianist plays it, and the styles of performance exhibit a wide range of variations, from visceral thunderous to lyrical and understated.

Alexander Malofeev, with his prodigious technical ability coupled with subtlety and depth of interpretation, gave us both technical brilliance and lyrical expressiveness. Tilson Thomas and Malofeev began with a quiet, gentle statement of the first theme, building in power with the piano arpeggios that followed. This foreshadowed the central feature of Malofeev’s performance, which was that strong, barely contained emotions suddenly erupted into uncontrollable manic outbursts. Part of Malofeev’s effectiveness lies in the effort to resist the temptation to interpret emotions. He conveyed their menacing ignorance, their explosive novelty that eludes labeling and recognition. He unveiled the “inner stranger” that torments us and chains our inner drive without reprieve or the possibility of reasonable dialogue.

Is the adagio a commemoration and elaboration of Rachmaninoff’s own depression and eventual return to composition? Malofeev presented the famous piano entry as an expressive chaos of affects; the orchestra responded with hopeful elan. With or without psychoanalysis, the movement speaks of a tragedy which finally finds its denouement in a sudden light and vertiginous final variation. A palpable relief and excitement in the transition led to the Finale, which unfolded with utter surrender to joy: arpeggios ripped from the keyboard, ravishing crescendos, newfound vitality spilling and overflowing. Sections that may seem sweet and sickly here felt passionate. The astonishing speed of Malofeev’s fingering portrayed the psychic release as near miraculous – unexpected and undeserved.

Responding to the volcanic eruption of delight from the audience, Malofeev offered us Pletnev’s delicate transcription of the no two by Tchaikovsky Nutcracker. Her soothing, reassuring and charming rendition reminded us not to overlook the hidden gems of our musical heritage because of prejudice. Liberalism does not set fire to the past (Cf Shostakovich Help Symphonic Choral), but rather nurtures it through constant revision and rediscovery.

If Rachmaninoff (my similar, my frere) redirects the heroism of late romanticism to tackle the revelation of the unconscious forces within us, Aaron Copland returns to the starting point: All menschen werden Bralast. Composed in Mexico (first movement), New Jersey (second movement), Connecticut (third movement) and to some extent in Tanglewood (fourth movement), Copland’s Third Symphony is deeply hermetic. Under surface accessibility —recovery of Marching Band for the Common Man – it hides a huge treasure trove of questions and experimental new beginnings. Tilson Thomas, who worked as a youth with Copland, unlocked much of this difficult material. He emphasized timbre and texture throughout, which gave the piece a vitality that recordings usually lack. Copland wrote this Third Symphony for live performance before an audience living in a universe teeming with life. In the first movement, Tilson Thomas described the three successive modal themes with a welcome clarity that expanded the meaning of sunrise on a planetary scale. He notably exploited the trombone and the xylophone to create for us a cosmic house à la Holst, full of new promises and new challenges.

Tilson Thomas gave the Scherzo that followed a gruff and brash reading, evoking industrial and urban acoustics, where we risk falling into aimless finality. On this reading, Andantino’s third movement, beginning with a very pure and anguished singular voice on the first violins, struggles with the isolation, loss, grief and pain of deafening work routines and unacknowledged personal despair. In Tilson Thomas’s subtle rendering, activity seemed to slowly blossom into inventiveness, implying that instead of relapsing into romanticism and clinging to dreams of past glory in order to quell a sense of personal void, modern man will create new selves.

With determination and resolve, the band returned in the last movement with timpani and drums. Tilson Thomas gave it an alluring seriousness. Even as the fanfare swept through the ensemble, he made sure we heard tender, offbeat individual instruments joining in the cacophony and waltz-like marching freely and happily, on their own terms and with their own color. The very notion of “ordinary man” has diversified beautifully into an array of colors and tones, tones and perspectives. Rainbow, includes: Alle Lebewesen werden Brader (and Schwestern). Responding to the audience’s ovation, Tilson Thomas held up the score and pointed to it, making it clear that the applause belonged to Copland.

Leon Golub is an astrophysicist at the Cambridge Center for Astrophysics and has been a lover of classical music for over 50 years.