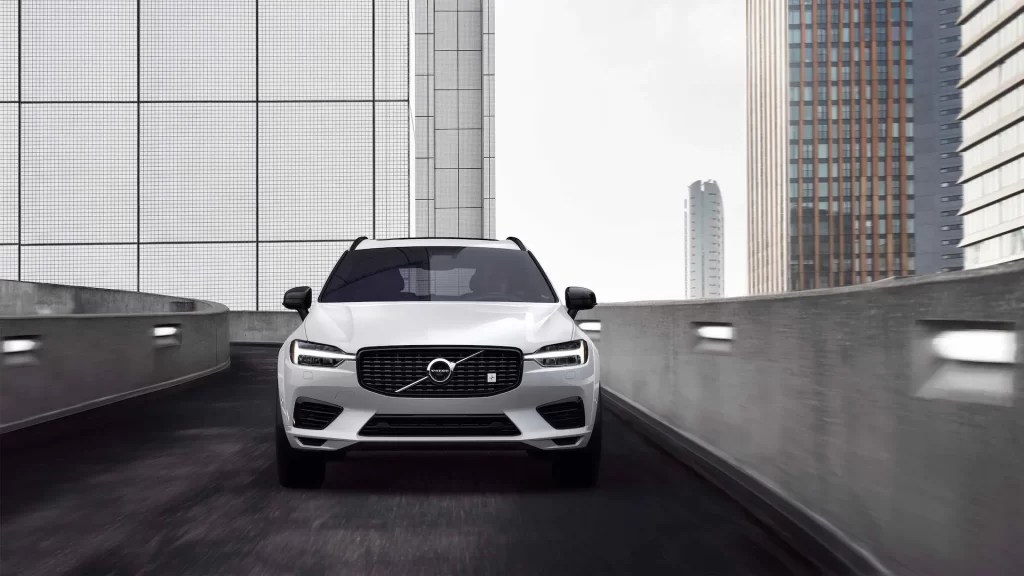 The 2022 Volvo XC60 Polestar Engineered is an expensive performance SUV

The Volvo XC60 has been one of the Volvo brand’s best sellers. As a stylish crossover, it offers the safety and luxury for which the Volvo brand is renowned. It also offers serious performance as an SUV when equipped with the Polestar Engineered package. With the XC60 T8 Polestar Engineered, buyers can get a twin-turbocharged engine that also benefits from a plug-in hybrid powertrain. But all of these upgrades come at a cost and they don’t come cheap.

How much does the Volvo XC60 Polestar Engineered cost?

The XC60 Polestar Engineered has a starting MSRP of $69,500. By comparison, the base version starts at around $40,000, so the Polestar model has quite the price jump. That price does bring a few notable features though. That includes things like a plug-in hybrid powertrain, lighter wheels and adjustable suspension. Which is a pretty notable feature for an SUV.

To invoke the performance nature of this new SUV, gold accents are featured throughout, including the brake calipers. It’s a departure from the old Polestar color which was a bright blue, but the gold certainly says luxury better than the old brand.

How fast is this performance SUV?

The 2022 Volvo XC60 Polestar Engineered offers a combined output of 415 horsepower and 494 lb-ft of torque. This power is due to a twin-turbocharged engine that also has a supercharger. Additionally, the XC60 Polestar Engineered adds a PHEV system. For those who know Volvo, all this complexity can worry. Even maintaining an underperforming Volvo can become a costly task.

Reliability issues aside, Volvo says this SUV has a 0-60 mph time of less than 5 seconds. Another notable performance feature is the manually adjustable shocks. No, according to Car and Driver you cannot adjust them on the fly, you will have to make the changes yourself while the car is stationary. This isn’t the first time Volvo has incorporated this system into a Polestar, but it’s the first time it’s been used on a crossover.

What does Polestar bring to Volvo?

For a time, Polestar represented performance for Volvo vehicles. In 2017, Volvo announced that the group would focus on high-end electric vehicles. A sign of embracing the future of the automotive industry.

The Polestar Pack can be had on a number of different Volvo vehicles, but it’s certainly not cheap. Often, as the Volvo XC60 Polestar Engineered shows, these models command a high premium. But for some, it may be worth it. Especially if you’re looking for a mix of power and luxury.

How much HP does the Polestar pack add to the XC60?

The Volvo XC60 Polestar Engineered develops more power at 415 hp than the standard XC60 model. It also adds Akebono brakes, lightweight wheels and performance tires. All of these things translate into an SUV with serious preparation.

Don’t expect to get an XC60 Polestar for cheap. Even before the options, this model costs nearly $70,000, the price of a true luxury SUV.

RELATED: What is Volvo R-Design and why should you care?

Broadway Subway: Construction of tunnel to begin this summer as machine parts arrive in Vancouver