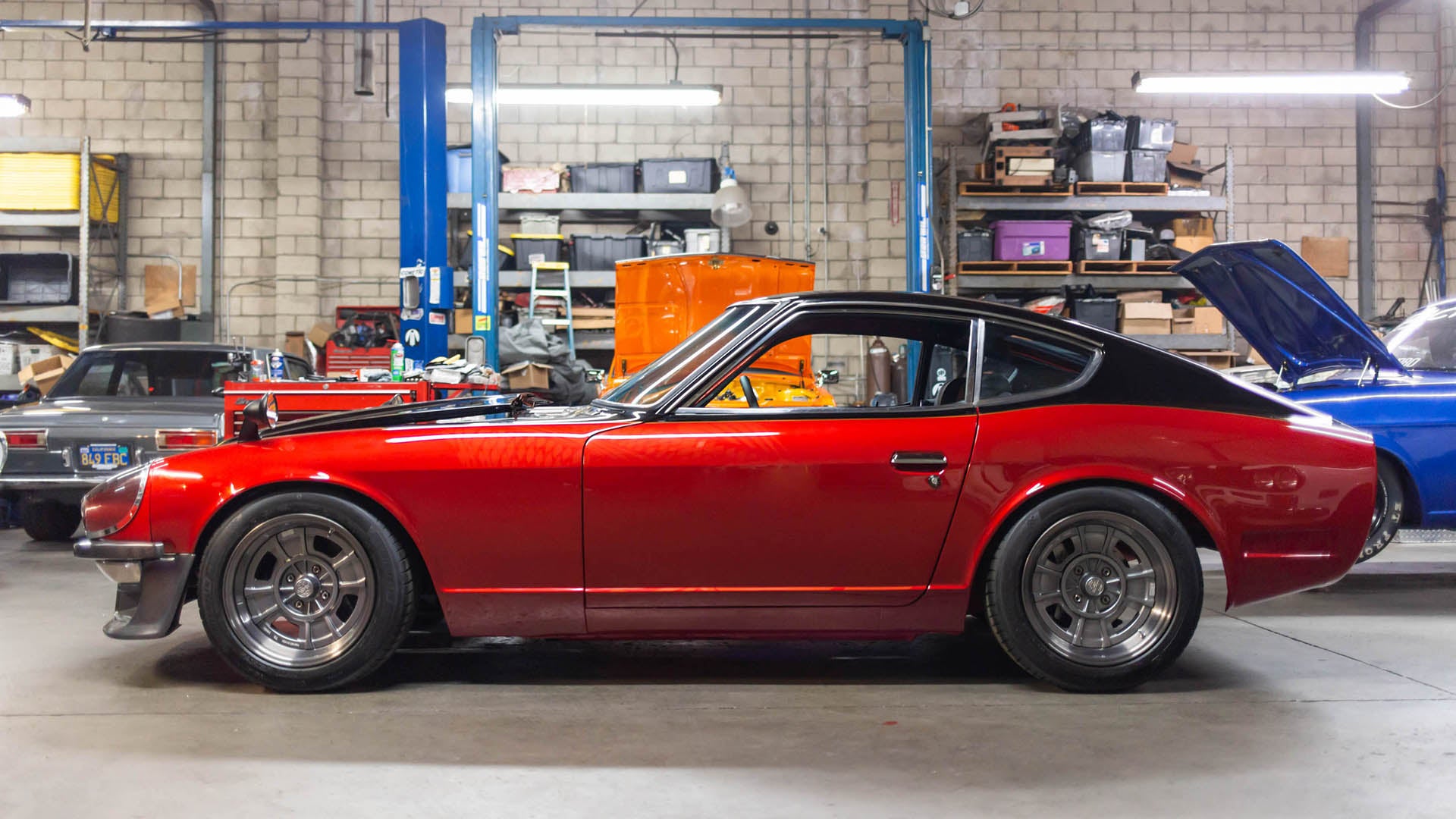 Sung Kang’s Datsun 240Z Rally has taken SEMA by storm. But there is much more than that

Aguilar worked to uplift and empower members of his community long before Kang met him. â€œI try to help the best that I can,â€ he said, â€œbut now I have [Kang] for me, it’s just a whole different experience. [Now] there are a lot of people everywhere watching what we are doing. It’s been great, I feel like I’m in a place I’ve never been before. “

The DocZ is a beautiful build, there’s no doubt about it. But the most important thing he stands for is Aguilar and his community who have come together to make it happen. People Kang (and probably the mainstream auto scene) never knew it existed.

â€œBecause we’re not white, we don’t really shine the way we should,â€ Aguilar said. “And we were all collaborating, we were all working on this car, it was amazing because we made a big family together.”

When Kang looks at the DocZ, he doesn’t just see another award-winning show car. His message, double, is much more triumphant than that. First the [DocZ] is a symbol of all that is positive in my community, â€he explained. â€œEvery part of this car has been touched by a friend.

Aguilar himself was in charge of all disassembly, assembly, engine tuning, transmission and suspension of the DocZ. The suspension was a particular point of pride. The car originally came with a good system, of course, but he said he knew how to improve it.