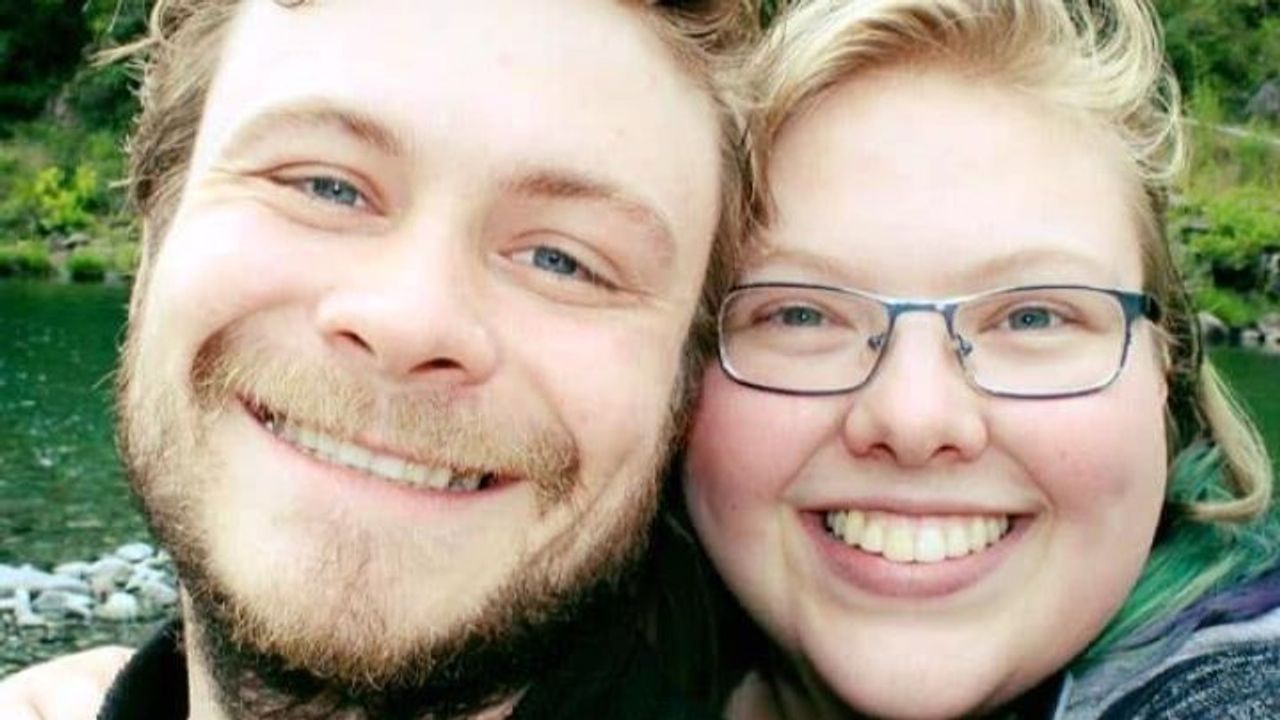 On Monday, September 20, Bryan Phillips, a 31-year-old construction worker, died at the Washington State Convention Center project site in Seattle. Bryan, a member of Cement Masons Local 528, was a plasterer and was fatally injured when his lifting equipment fell from the second floor of the construction site. The Seattle Fire Department was called to the 9th Avenue scene to perform a “rescue extrication,” but could not save the worker’s life.

The addition of the $ 1.9 billion summit to the Washington State Convention Center began in 2018 and construction continued despite the spread of the coronavirus and fears the pandemic could dampen travel and tourism, compromising the financial viability of the Convention Center.

The incident sparked a wave of support, with more than 700 people donating a total of $ 68,816 on a GoFundMe page for the Phillips family. Workers from a wide range of construction and other occupations posted comments with their donations, offering condolences to the family and remembering Bryan as a dear friend and colleague.

When the young worker died, 2,000 carpenters in western Washington were on their fourth day of strike action over wages, benefits and paid parking. Grassroots carpenters have fought to shut down construction sites around the Seattle area as part of their strike because without their work none of the other building trades can complete their jobs. The Washington State Convention Center site should have been closed as part of the strike, but the Pacific Northwest Carpenters Union (NWCU) and other construction unions have pledged not to strike at the construction site , under the terms of a draft labor agreement. (PLA). These privileged deals negotiated by unions and national and local Democratic Party officials under heavily government-funded projects were used to keep 10,000 of the region’s 12,000 carpenters at work during the strike.

Executive Secretary-Treasurer Evelyn Shapiro of the Pacific Northwest Regional Carpenters Council and other union officials made summary statements about their “shock and sorrow” at the young worker’s death. But the NWCU and other construction union leaders have a long history of working with giant construction companies and corporate-controlled politicians to increase the exploitation of construction workers and undermine their health and safety.

Grassroots carpenters, on strike since September 16, have rejected four concession contracts pushed by Shapiro and the NWCU. Workers sought to extend their strike in the face of fierce resistance from the union bureaucracy, which harassed them and threatened legal action against workers involved in “unauthorized” pickets. With negotiations resuming on Tuesday, the union is rushing to push through another surrender deal and end the strike before workers even have the right to vote.

Serious injuries and fatalities are common in industry as construction workers use extremely heavy equipment, work physically standing all day, and work on tall structures. In April 2019, two ironworkers, Travis Corbet, 33, and Andrew Yoder, 31, were killed when a crane they were dismantling on the Google campus in downtown Seattle collapsed. Two passers-by were also killed in their crashed vehicles.

In January 2018, a worker died when he fell into an elevator shaft while building a new dormitory at the University of Seattle. Also in 2018, construction worker Ducas Aucoin, 59, was crushed to death when a forklift unloading materials overturned on a sloping pavement at a construction site in Madison Valley. In May 2015, a construction worker in his 40s was injured in a 20-foot fall from construction equipment at a site near Capitol Hill Station.

According to the Occupational Safety and Health Administration (OSHA), 5,333 American workers died on the job in 2019, an average of more than 100 per week or 15 deaths per day. One in five (1,061) of these deaths was in the construction industry. Falls are the leading cause of death for construction workers, accounting for over a third (36.4%) of the total number of fatalities in the industry. Struck incidents (15.4%), electrocutions (7.2%) and incidents caught in between (5.4%) are the next most likely fatal hazards in 2019, according to the Centers for Disease Control and Prevention (CDC).

The COVID-19 pandemic has introduced new dangers to the construction trades. Described as “essential” by state representatives from the Democratic and Republican parties, construction workers were forced to press ahead with construction projects. The physical, practical and collaborative nature of the work means that many workers are close to each other in confined spaces, so the minimum mitigation measures implemented by employers and unions have done little to stop the spread of infections and deaths.

A bulletin released by the CPWR determined that nearly 60% of construction workers are at a higher risk of serious illness from COVID-19 due to age, medical conditions and other risk factors such as ” a high rate of smoking. According to 2018 data, 20% of construction workers suffer from some kind of respiratory illness such as chronic obstructive pulmonary disease (COPD) or asthma, which increases the risk of serious complications from COVID-19. A quarter of workers in the building trades are affected by a risky disease such as cancer, diabetes, heart, kidney or liver disease. These likely conditions put construction workers at increased risk of contracting COVID-19 and having severe symptoms if infected.

Construction workers also have a high incidence of chronic pain, addiction and suicide. Due to a high risk of injury, many construction workers fall into addiction like opioids to keep pace on a job site that won’t wait for them to recover. In 2020, the CDC conducted a study that found that men working in construction have one of the highest suicide rates. In 2016, the suicide rate for men in construction and mining trades was 49.4 per 100,000, almost double the total suicide rate for civilian men (16-64 years old) working in 32 States (27.4 / 100,000), and is five times the rate of all work-related fatal injuries in the construction industry in 2018 (9.5 per 100,000).

Stress at work, long working hours, limited time with family, social isolation, and job uncertainty between projects all contribute to the depression and stress that causes construction workers to turn away. towards these acts of desperation. The ensuing tragedies undoubtedly leave lifelong scars on the families, co-workers and loved ones of workers.

These glaring statistics expose the role of construction unions, which negotiated and enforced the unsafe working conditions and the larger environment that left hundreds of thousands of workers suffering, sick and dying. This includes bogus “union-management” safety programs that always comply with the demands of productivity and profit.

In April, Executive Secretary-Treasurer Shapiro welcomed the hasty reopening of the economy even as the pandemic continued to wreak havoc. “Today I found hope,” she said. “Many choose to be vaccinated; children are going back to school, small businesses and restaurants are welcoming more customers.

The reckless reopening of the economy by Gov. Jay Inslee, Seattle Mayor Jenny Durkan and all the unions has enriched pandemic profiteers like Jeff Bezos and Washington state companies like Amazon, Microsoft and Boeing. For the workers, it was a disaster. The state, which saw the first confirmed death from COVID-19 in the country in February 2020, has recorded 664,000 cases and 7,824 official deaths.

Completing multi-million construction projects for Amazon and Microsoft is no more important than the safety and lives of workers. At the heart of the current strike and the growing struggles of healthcare workers, educators and other sections of workers in the United States and around the world is the struggle to end the relentless sacrifice of life and means of subsistence for the benefit of the super-rich.

In struggling to take control of the struggle in their own hands, carpenters and all construction workers must form a network of grassroots committees independent of the unions. These committees will enable workers to advance their demands for better wages, benefits and working conditions, fighting on the principle that the lives and livelihoods of workers must come before private profit. This means fighting for the immediate closure of non-essential work sites with full worker compensation, strict mitigation measures to minimize COVID-19 infections at essential sites, and improving general working conditions with pay. higher, reduced hours and improved safety conditions. In opposition to the NWCU and other unions colluding with construction bosses, grassroots committees will fight for workers’ control over the pace of work, working conditions, and health and safety.

For more information on building grassroots committees, carpenters and other construction workers should contact the World Socialist Website.