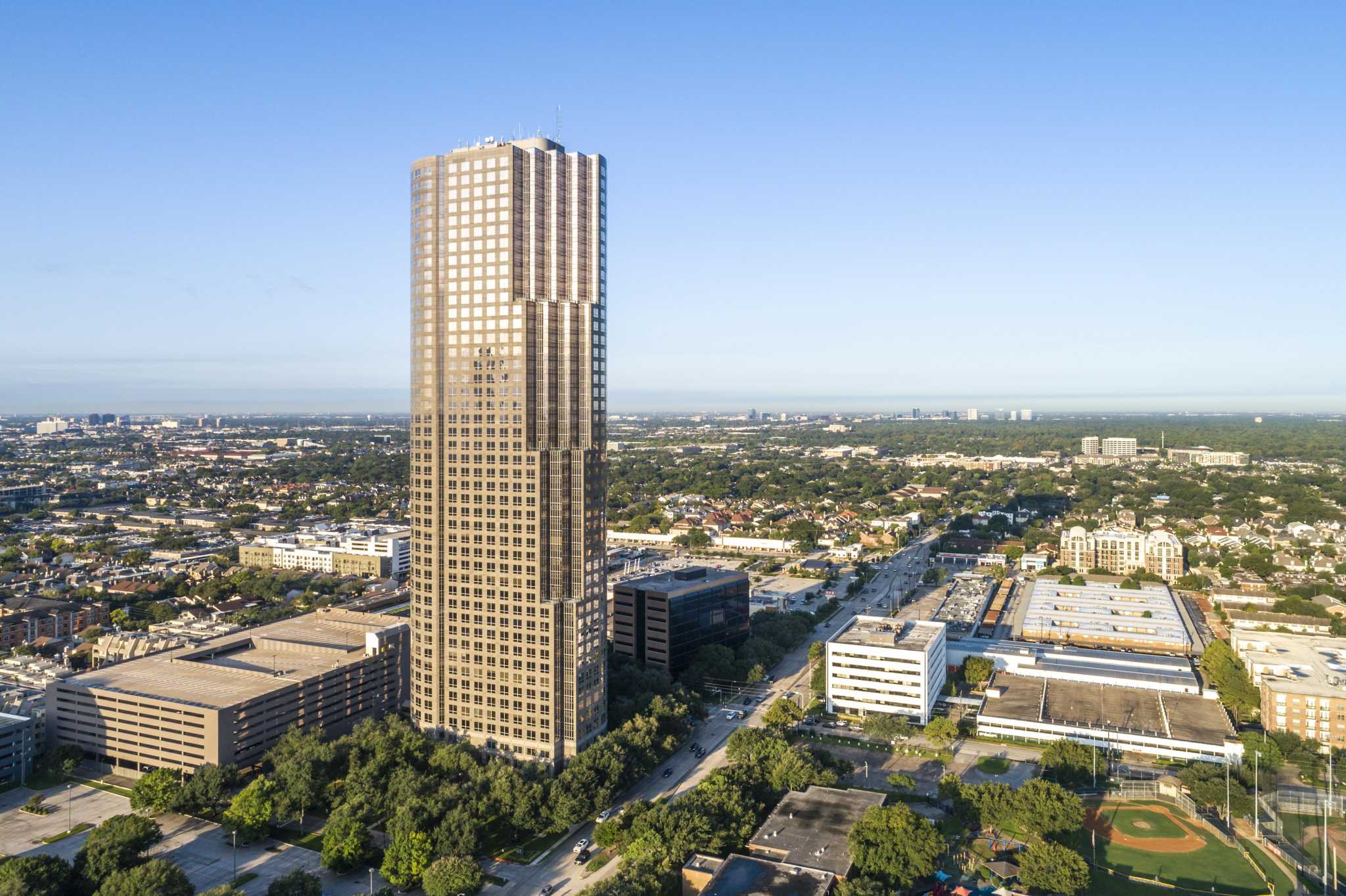 First Reserve Corp., a private equity firm focused on investing in companies in the industrial and energy sectors, will relocate from downtown to San Felipe Plaza, a 46-story office tower located at 5847 San Felipe, near the neighborhoods of Tanglewood and Briargrove in the Galleria area. Construction of the space, totaling approximately 15,000 square feet, is expected to be completed this summer. Philip Price of Newmark and Trey Strake of Cushman & Wakefield represented the tenant in the lease with Parkway Property Investments. Rima Soroka, leasing manager for Parkway, represented the landlord. With offices in Houston and Stamford, Conn., First Reserve has raised more than $32 billion in capital since its inception in 1983. San Felipe Plaza features a full-service cafe, coffee shop, a private fitness center and over 6,500 square feet of meeting rooms. in its conference and collaborative center.

Based in Miami Pacific Atlantic Cos.

LandPark Commercial, a subsidiary of LandPark Advisors, has been awarded the management and leasing mission for the Clear Lake Business Center located at 15502 Highway 3 in Webster. The center includes a 129,185 square foot multi-tenant industrial park and a 24,120 square foot self-storage facility. Bridgewell Clear Lake, a subsidiary of Houston-based Bridgewell Property Management, acquired the property in January.

City Electric Supply, a Dallas-based family-owned wholesale distributor, opened a branch at 5031 Gulf Freeway to support residential and commercial growth in the area. Led by downtown branch manager Michael Martini, it is the company’s 17th store in the Houston area and among 500 in the United States.