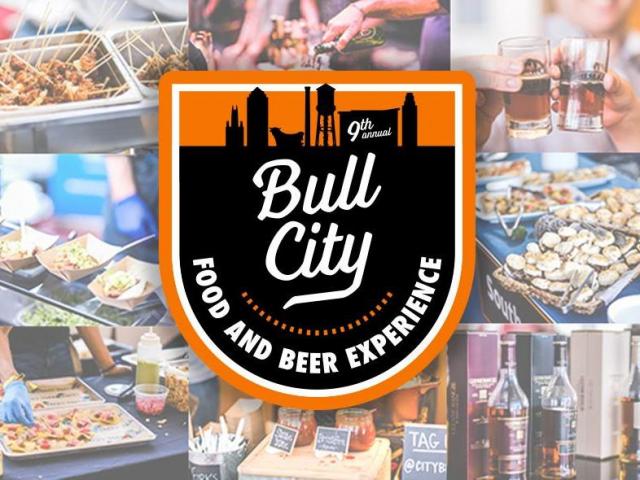 Out and About WRAL.com

Raleigh, North Carolina — Lots of events to come this weekend in the Triangle, including some good comedy!

Away With The Fairies (Mordecai Historic Park, 1 Mimosa Street, Raleigh) – This market will feature fairies, dragons, mischief and more in the beautiful natural space of Mordecai Historical Park. There will be local makers and food vendors. There will also be free crafts and activities, as well as a local vendors market. The event is Saturday from 10 a.m. to 3 p.m.

Damon Wayans (Raleigh Improv, 1224 Parkside Main Street, Cary) – You might remember him from “In Living Color” or his many other acting projects, including his half-hour sitcom “Damon.” He still does stand-up and you can catch this multi-talented performer on stage at Raleigh Improv Thursday through Sunday.

Ronald Harwood’s Dresser (Theatre in the Park, 107 Pullen Rd., Raleigh) – Theater In The Park presents this heartwarming play based on the author’s own experiences as a dresser for the great actor, Sir Donald Wolfit. The story centers on Sir, the last of the great actor/manager breed (played by Ira David Wood III!), and Norman, his trusty dresser. See him on stage from Friday to April 10.

Whole Hog Holler (Sam Jones BBQ, 502 W Lenoir St, Raleigh) – Meet at the Same Jones BBQ every third Sunday of the month for a series of live music from 4pm to 7pm