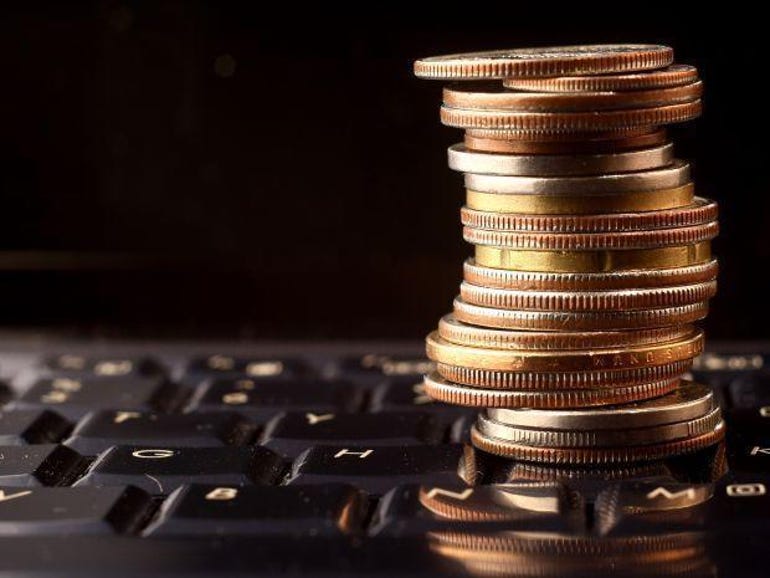 Since graduating with a journalism degree, Aimee has had her fair share of coverage of various topics including business, retail, manufacturing and travel. She continues to expand her repertoire as a technology journalist with ZDNet.

Australia’s opposition has pledged to close the multinational tax loophole if it wins the May 21 federal election.

Labor announced on Wednesday that it plans to claw back A$1.9 billion over forward estimates – a modest A$500 million a year – by backing the Economic Co-operation Organization (OECD) two-pillar solution. and ensuring the profits of multinational corporations with over AU$1 billion in revenue, especially digital businesses, are taxed on products or services sold.

As of November, 141 countries and jurisdictions have signed up to the OECD arrangement, including Australia, which will see multinationals face a minimum tax rate of 15% from 2023.

Labor said it would also limit debt cuts for multinationals to 30% of profits, in line with the approach recommended by the OECD. Similar approaches have already been adopted by the US, UK, Germany, Japan, Sweden and other European countries.

In addition, Labor wants to limit the ability of multinationals to abuse Australian tax treaties when holding intellectual property in tax havens, as well as introduce reporting requirements on tax information such as the amount of tax multinationals pay in jurisdictions where they operate, beneficial ownership, tax haven. exhibition and in relation to government tenders.

“The Treasurer was happy to praise these global developments made by the OECD and others in multiple press releases, but he took no meaningful action to ensure that multinationals pay their fair share of tax in the countries where they make their profits,” Labor said on Wednesday.

“[Prime Minister] Scott Morrisson and [Treasurer] Josh Frydenberg cannot simultaneously mount a fear campaign on these tax proposals while claiming to support global efforts on multinational tax evasion. They can’t have it both ways.”

Labor added that the measures outlined will not be applied until 2023 to ensure “there is sufficient time to consult with industry on the implementation of these rules, which carefully target activities deliberately designed to minimize taxes – without creating an additional burden for legitimate business activity”.

The Labor Party’s proposed measures echo a similar pledge US President Joe Biden made last year when he too wanted to ‘level the international playing field’ and ensure big business pays its fair share. tax share by increasing the corporate tax rate from 21% to 28%.

Australia introduced multinational anti-avoidance laws in 2016. Under these laws, companies with annual worldwide revenue in excess of A$1 billion in Australia are required to file their general purpose financial statements with the Australian Taxation Office, if they are not already. do so with the Australian Securities and Investments Commission.