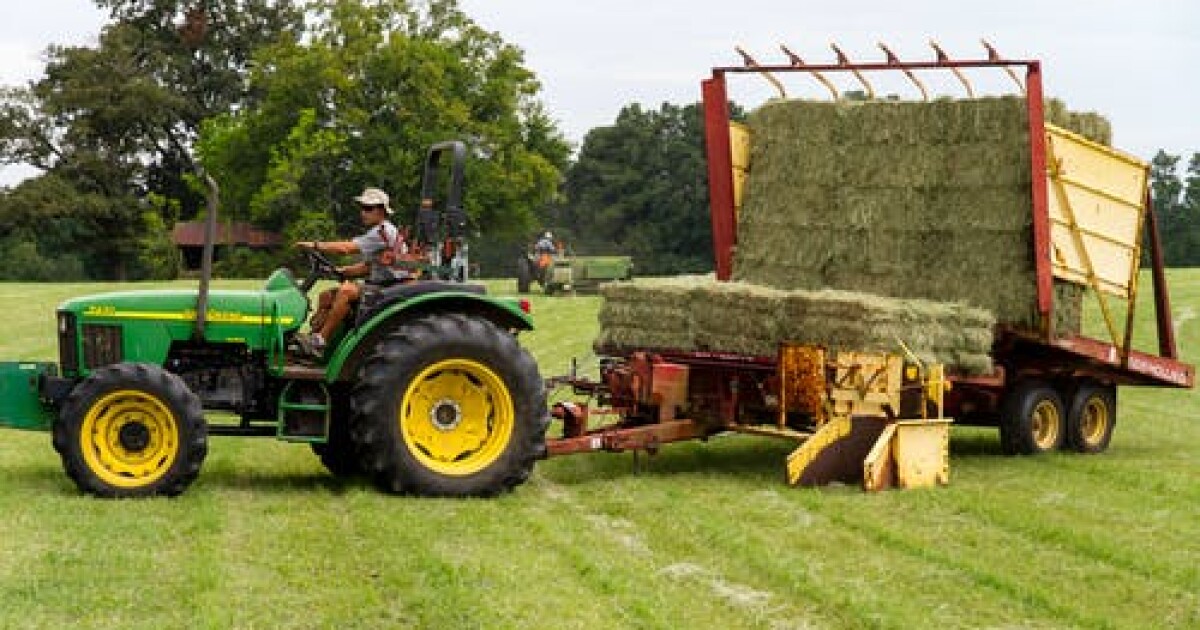 MUFG Securities Americas is the primary underwriter of the transaction, which is sponsored and managed by Kubota Credit Corp. and other entities of Kubota North America Corporation, Fitch said.

KCOT 2021-2 consists of 26,838 contracts, with an average balance of $ 26,987, Fitch said. The weighted average remaining contract duration is 54.48 months, somewhat longer than Fitch’s comparative trades. In addition, the contracts have a seasoning of 5.46 months, which is shorter than the seasoning of the comparative offers.

While blended diversification and other factors have raised credit questions, Moody’s Investors Service noted that the deal has had a recent and strong credit performance. The delinquency and cumulative net loss (CNL) rates have remained fairly stable. Additionally, although defaults and losses from Kubota Credit Corporation’s 2016-2020 inception vintages were relatively low, due to the increased concentration of construction and turf equipment in the pools, they were more higher than in previous years. Nine previous KCOT transactions have performed strongly, including during the COVID-19 outbreak.

In addition, Moody’s notes, the transaction is very diversified by debtor, with the main debtor only representing 0.05% of the total pool’s principal balance and the top 10 debtors representing only 0.33% of the balance.

Statement from Becky Rasdall, Vice President of Trade Policy and International Affairs at the International Dairy Foods Association, on the trip of US Trade Representative Katherine Tai to La Crosse, Wisconsin