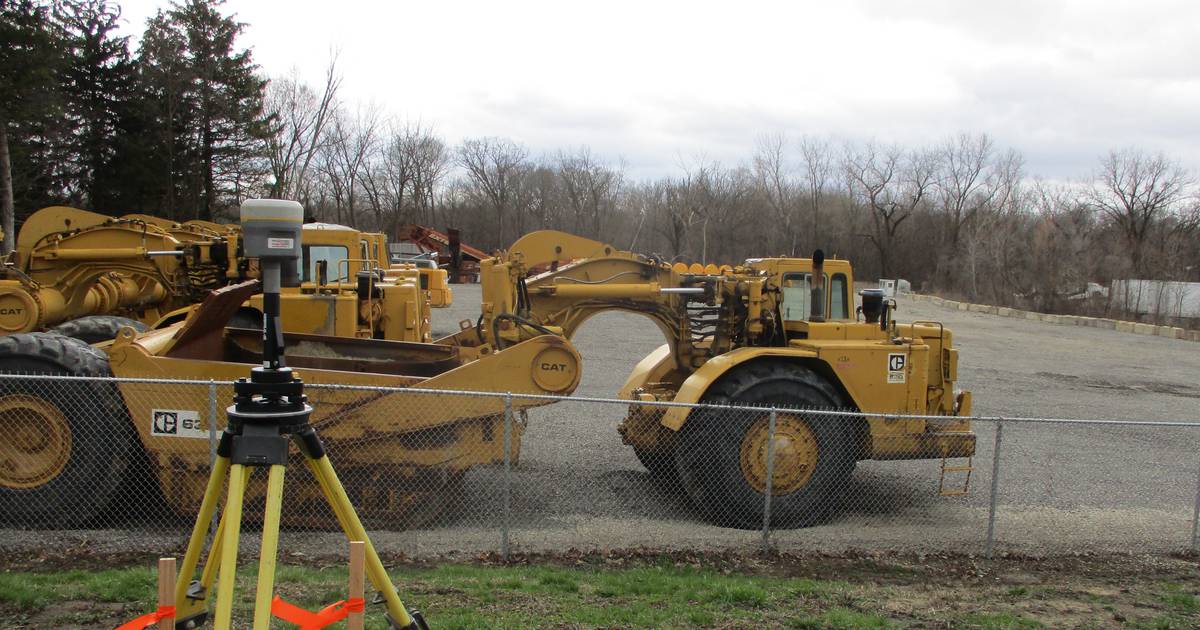 Plans for a proposed cannabis facility off Manhattan Road will be reviewed before being presented to Joliet City Council for a vote in June, a city official said.

The controversial indoor grow facility was due to go to council for a vote on Tuesday after receiving negative reviews from the Zoning Board of Appeals and the Planning Commission.

But the Alessio family, owners of the land where the facility would be built, asked that the case be postponed until the June 7 council meeting because their attorney will be out of town, Eva-Marie Tropper said. director of community development for the city.

Tropper also said Alessios plans to change the site plan for the project.

Some changes are needed because the zoning board denied a request for a waiver of the city’s requirement that buildings used for cannabis operations be at least 250 feet from residential property.

“In order for the project to proceed, the petitioner must submit a site plan that respects the 250-foot setback,” Tropper said.

The zoning board had the final say on the downside of cannabis.

But the city council will have the final vote on rezoning and a special use permit. If the council agrees, the cannabis facility could be built by moving the building away from the nearest houses.

The project is facing opposition from area residents, including the Sugar Creek Subdivision located across Sugar Creek from the proposed site. The location at Manhattan Road (Route 52) and Alessio Drive sits at the northern end of an industrial park that includes construction company Alessio & Sons.

The Alessios previously worked on the site last year for what they said was a continuation of the use of the land for the storage of building materials. No buildings were erected, but land was excavated, fill was added, and a fence was erected.

No building permits were ever issued for the work, city officials said.

Questions raised about the work by local residents led to the discovery that it was carried out without a permit. But the city took no action until a stop work order was issued last month a week before the Zoning Board and Plan Commission vote on the cannabis farm.

Neighbors continue to raise questions about the work done last year, said Megan Cooper, who has spoken out against the cannabis project.

She said residents had filed complaints with the Illinois Environmental Protection Agency, the Illinois Department of Natural Resources and the Army Corps of Engineers.

“Residents are calling because they’re worried,” Cooper said. “There was no one monitoring the project to ensure if anything was going down the creek.”

Carla Alessio Policandriotis, the project’s lawyer, did not return a call seeking comment.