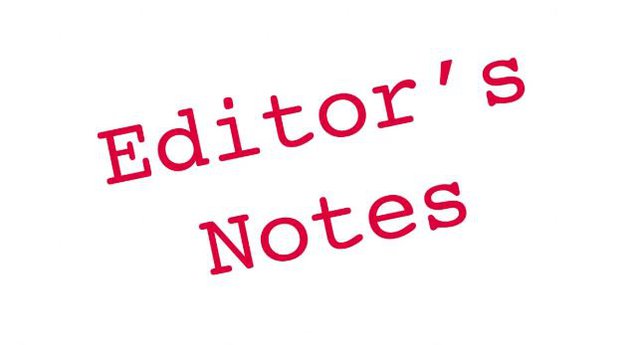 Jeff Whitten: Georgia is a great place to drive

If you think driving here is bad, think again. According to a recent WalletHub press release, Georgia ranks 6th in the world when it comes to the best states to drive in.

I confess to being surprised that we have it so well. Next time I’m stuck behind a convoy of dump trucks and hounded by a good old 100-pound girl in a 50,000-pound pickup truck, I’ll remember poor idiots like me in 44 other states who have worse .

There is, of course, a caveat. As far as I can tell, a good portion of Georgia’s positive rating was down to things like “cost of ownership and maintenance,” as well as “access to vehicles and maintenance.”

In other areas, Peach State did not fare as well in this study — ranking 39th for traffic and infrastructure and 27th for safety.

This part probably isn’t new to anyone driving anywhere in the Coastal Empire these days, and Lord helps you out if you have to drive all the way to Atlanta – which seems to be what the devs here aspire to transform this area and succeed.

That aside, perhaps Georgia’s ease of vehicle access is why it’s so far below average in terms of traffic and infrastructure.

Everyone has a vehicle, everyone drives them and everyone gets in the way.

My wife, who once bothered me for insulting traffic – “you should live on your own little island where you can drive by yourself all day with no other traffic on the roads”, was her favorite response – has now joined the traffic haters club. It took the explosion of truck traffic from ports circulating everywhere here and elsewhere to push it to the brink.

After all, we live in a place that didn’t really see much of a boom in residential development with tree felling, deforestation and land clearing until the mid to late 1990s, and my wife felt that it there wasn’t much to do. could do about it as much learning to get along with all our new neighbors on the roads. But they keep coming, more and more.

While residential development has continued pretty much unabated, except for a few years when the recession (caused by the housing bubble) has slowed things down a bit, it has been increased and, in a sense, overtaken by industrial or commercial development, particularly with regard to warehouses. And that means trucks. Many, many trucks.

In my neighborhood we now have three such industrial parks within a few miles radius and more are on the way, and that in an area with an elementary school and thousands of single family homes, apartments and townhouses , several churches and the requisite Parkers and Enmarkets and so on.

And because there are only two ways for commuters to get to Savannah or anywhere else, and we’re in their way, daily traffic flows up and down.

That means the roar of engines and the hum of tires are constant, and the sirens of first responders heading for fenders occur several times a day.

You may wish someone would go out and solve the problem by building more roads, but every time a road is built, widened or improved, it’s a safe bet that a housing estate, shopping center or warehouse is about to pop up and within a year or two you’ll be back where you were, stuck in traffic.

To be fair to the Georgia Department of Transportation and the local officials in charge of this particular infrastructure, they are dealing with growth that is beyond anything reasonable or normal. When the population in your area grows by double digits, it’s not easy to keep up.

Besides, all these novelties that are coming to us are probably good for our souls, because they should give us more empathy with the Native Americans, these poor jerks who were here first and were run away by our ancestors, the first developers.

Anyway, if you want to read the full report, go to https://wallethub.com/edu/best-worst-states for driving.

Whitten is editor of the Bryan County News. Dump truck drivers come out in front of him every day. They must hate him.

North Carolina manufacturer to close, puts 475 out of work