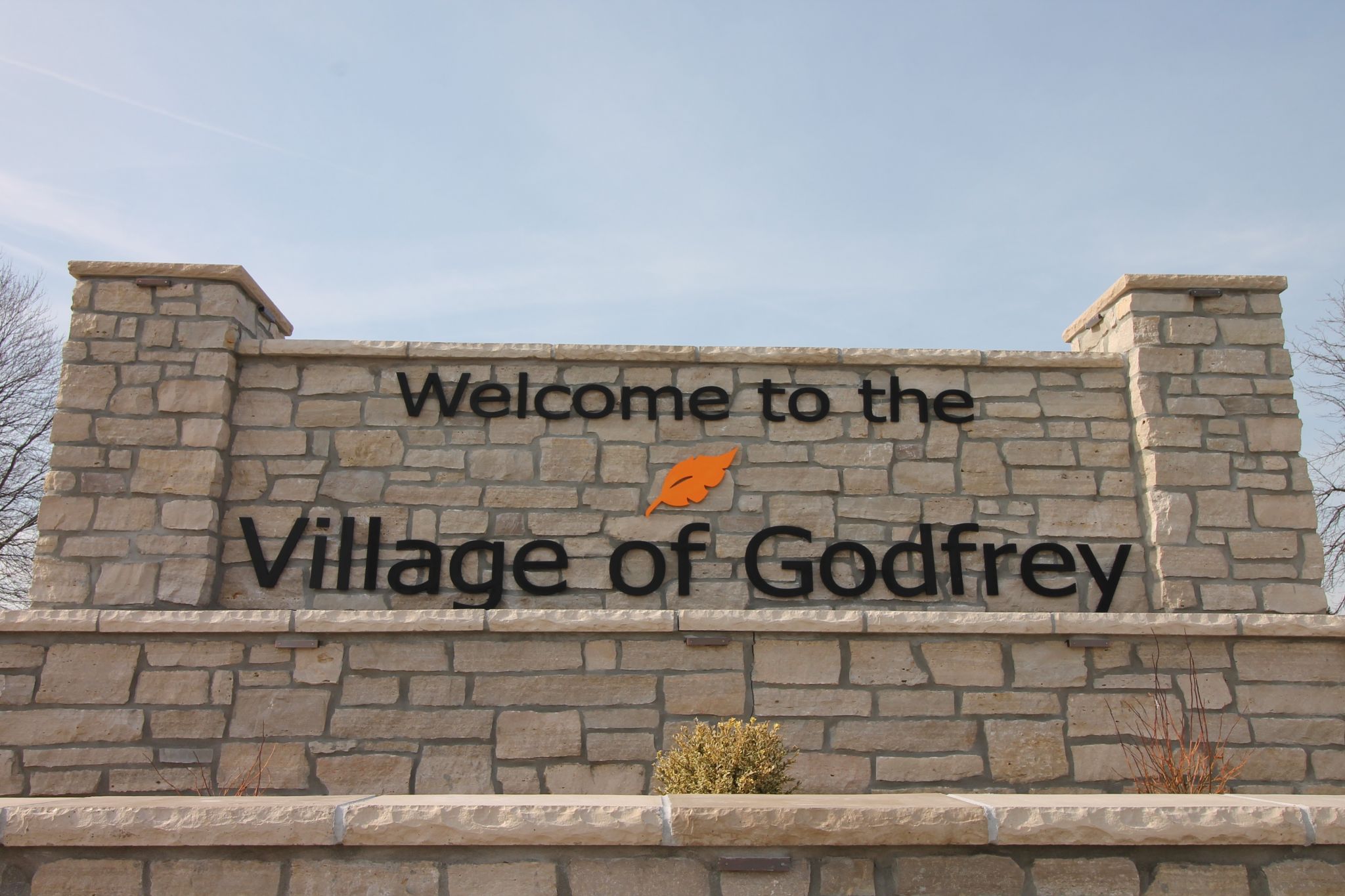 GODFREY – The Midwest is home to long, harsh winters that can be unforgiving, which the village of Godfrey is trying to forestall.

On Tuesday, the village council approved the expenditure of $ 197,000 for a second rock salt shelter. Instead of the original shelter construction plan at Herter Industrial Drive, the new shelter – a lattice canopy with a fabric roof structure – will be built on the existing property of the Streets Department at Godfrey Road and Winter Lane.

In anticipation of winter, maintenance manager Jim Lewis and his crews halted their paving programs. With a second salt shed, Lewis said he would be able to keep enough salt on hand to get through a harsh winter.

Stutz Excavating submitted the only bid on the project, which was approved on a 5-1 vote by the trustees. Rick Lauschke expressed the only no.