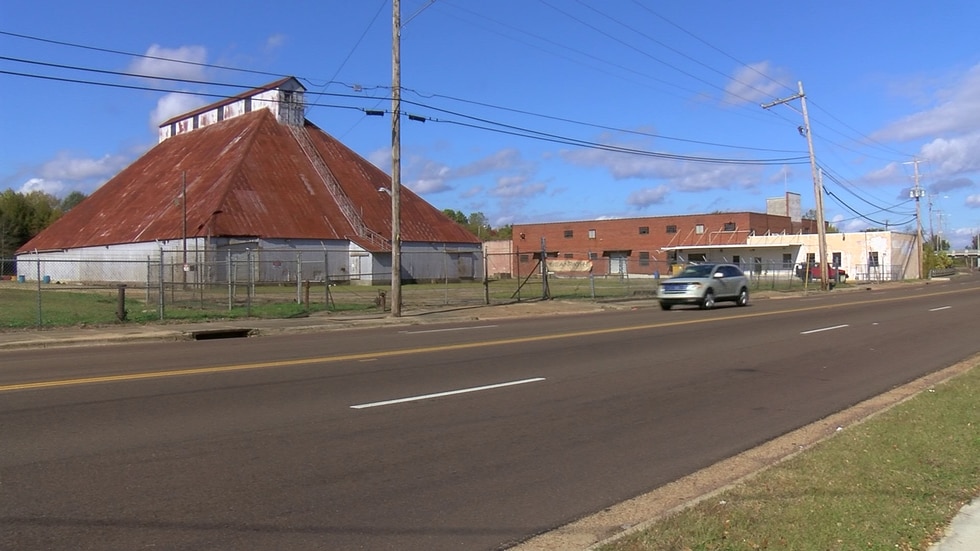 JACKSON, Mississippi (WLBT) – Construction is slated to begin next year for the first phase of a planned $ 150 million tech district near downtown Jackson.

“We are aiming for a revolutionary project and have obtained the authorization for the first building – the head office, for next year,” said Dr Nashlie Sephus. “We hope to pave the way for the Innovation Station by the middle of next year. “

The head office and the Innovation Station are just two parts of the first phase of the mixed-use JXN Tech District.

The project, which will extend along Gallatin Street, will include residential and commercial spaces, as well as a grocery store and an events center.

The first phase will include the Bean Path headquarters and manufacturers space; the Innovation Station, a 40,000 square foot facility for entrepreneurs to learn and teach technology and rent space; and the Bean Barn, a 17,000 square foot event center.

The Bean Path is a non-profit organization dedicated to providing technical advice and guidance to individuals and small businesses in the Jackson area, as well as STEM education for students, its website says.

The group has just celebrated its three years of existence.

“So, our… mission is to stop the brain drain in Mississippi. People who are educated, whether through boot camp, college, university, or community college, in technology fields … often find better opportunities outside of the classroom. ‘State. But with something like the Tech District… we can create these opportunities right here in the city and grow statewide, ”Sephus said previously.

Work on Sephus’ $ 150 million idea can finally move forward, thanks to a recent Jackson City Council vote to rezone the Bean Path property into a Planned Unit Development, or PUD.

On Monday, council unanimously voted to rezone the property, which was previously zoned for light industrial and commercial purposes.

PUDs allow a combination of uses that would not normally be allowed on the same site.

“We are conducting a traffic study. We are finishing the polls. We hire a structural team… this all has to be done before we can innovate, ”said Sephus.

Sephus said Bean Path works with SOL Engineering Services and JBHM Architecture and has “a shortlist of general contractors” that he hopes to work with on construction.

The entire construction will take three to five years.

The first phase will include the head office of Bean Path, which will be in the Oliver Van Horn building. The 6,400 square foot facility will not only house Bean Path offices, but also manufacturing space to help budding entrepreneurs.

“We order wood cutting equipment, laser cutters, 3D printing machines, CNC machines to cut things… allowing people to do whatever they want to do,” Sephus said.

For a fee, individuals will be able to access the equipment and learn how to use it.

The second phase will include the Innovation Station. The station will be located in a former downtown warehouse at the corner of Amite and Gallatin streets. The two-story building will be a place where business owners and individuals can learn and teach technological skills. It will also have space that can be rented to start-ups and larger companies.

“It will have a catering hall and a conference and training center. We have several partners interested in… being a part of it, ”said Sephus.

Sephus is very excited about the third building, the Bean Barn.

The 17,000 square foot space is “one of my favorite buildings” and will include space that can be rented for everything from weddings to robotics tournaments, Sephus said.

The project is funded by various sources. The Bean Path building, for example, is funded in part by funds from the Kellogg Foundation, Rockefeller Foundation, Amazon, Airbnb, Entergy Mississippi, and others.

Sephus has also invested over $ 1 million of his own money into the project.

“The Bean Path doesn’t own the entire tech district, but is part of it,” she said.

The district also received a grant of $ 250,000 from the city of Jackson, which leaders provided out of the city’s American Rescue Plan Act allowance.

For more information on the project or the association, log on to jxntechdistrict.com, or visit thebeanpath.org.