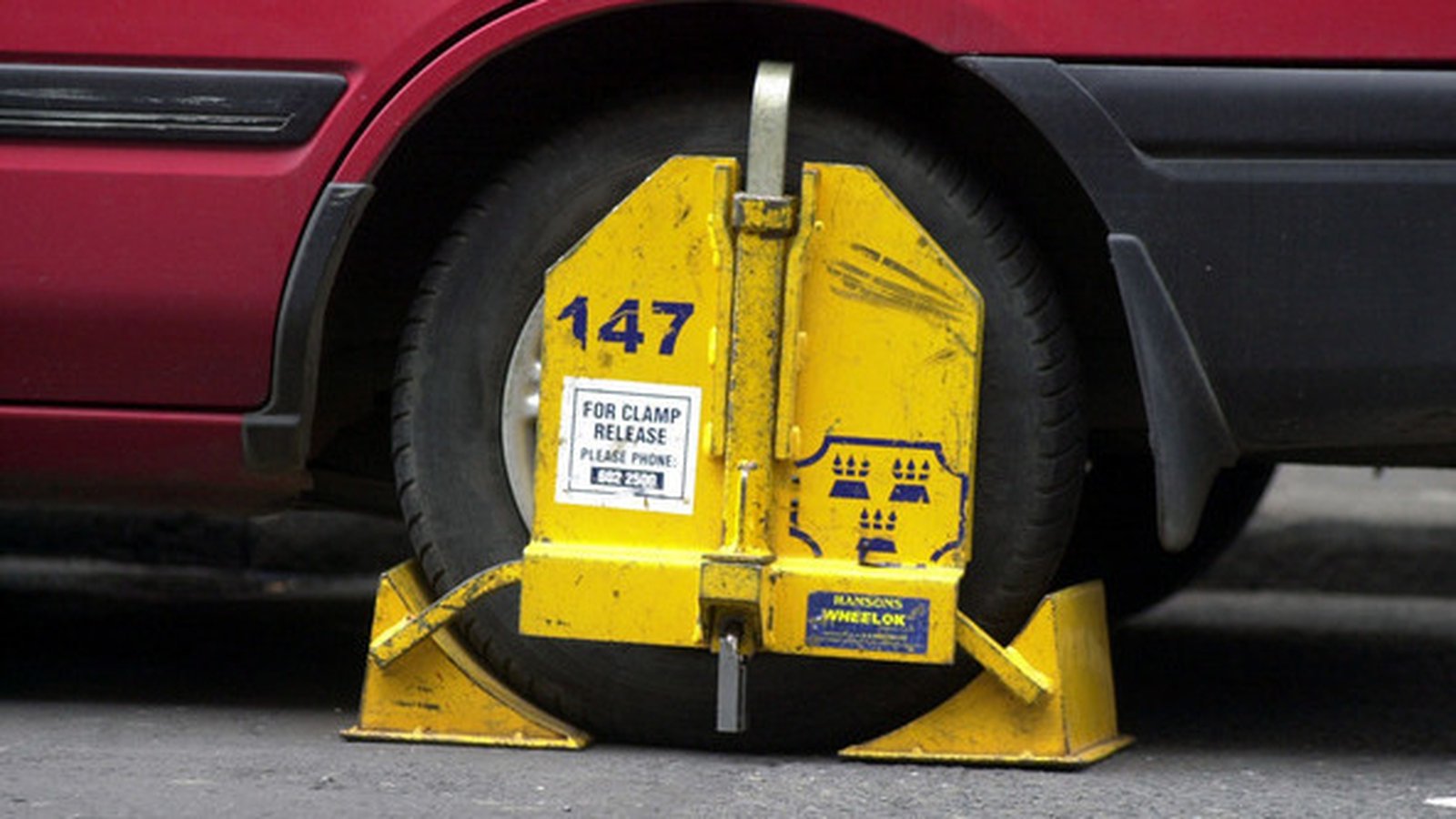 According to a report from Dublin City Council, construction workers are using their equipment to remove parking clamps.

Foot patrols to increase the use of Fixed Penalty Notices (FPNs) are recommended as a means of reducing the removal of clamps known as “Code Blacks”.

The report says Castleforbes Street in the north city center had the highest incidence of ‘Code Blacks’ with a total of 43 between February and November last year and including 14 in September alone.

The use of DPFs was introduced last June as a more effective deterrent than bridles for six specific offences, including parking on a sidewalk, bus lane or bike lane.

These are commercial vehicles and offenses such as parking on yellow lines, parking less than five meters from a junction or not having a valid payment ticket.

A total of 1,129 notices were issued and sidewalk parking accounts for almost half of the violations.

Among the fines imposed, 81% of them have been paid since last June.

Parking Enforcement Officer Dermot Stevenson’s report said fines were also more effective against a delivery driver who “is never far from the vehicle and often returns to the vehicle before any action is taken. execution can be completed, the speed at which an FPN can be completed and published helps to address this concern”.

It has also enabled action to be taken against illegally parked coaches as these cannot be blocked if the driver remains in the vehicle.

The report specifies that if a vehicle is restricted, it remains an obstacle while the motorist pays the fine and waits for the return of the DSPS.

The report says it would be beneficial if the program were expanded and DSPS crews could use Fixed Notices “in areas of significant non-compliance and conflict zones, which often require Gardai presence when traditional enforcement is applied”.

The report says the scheme run by Dublin Street Parking Services (DSPS) could be improved with more foot or cycle patrols in the city centre.

The road with the highest number of FPNS was Hole in the Wall Road, Donaghmede with 61 incidents followed by two streets in the south of the city – Dame Street with 50 and Clarendon Street with 42.

Transport CPS chair, independent adviser Christy Burke, said he welcomed the report which will be debated at a committee meeting.

Where does it all go and how are you protected? – WHEELS.ca