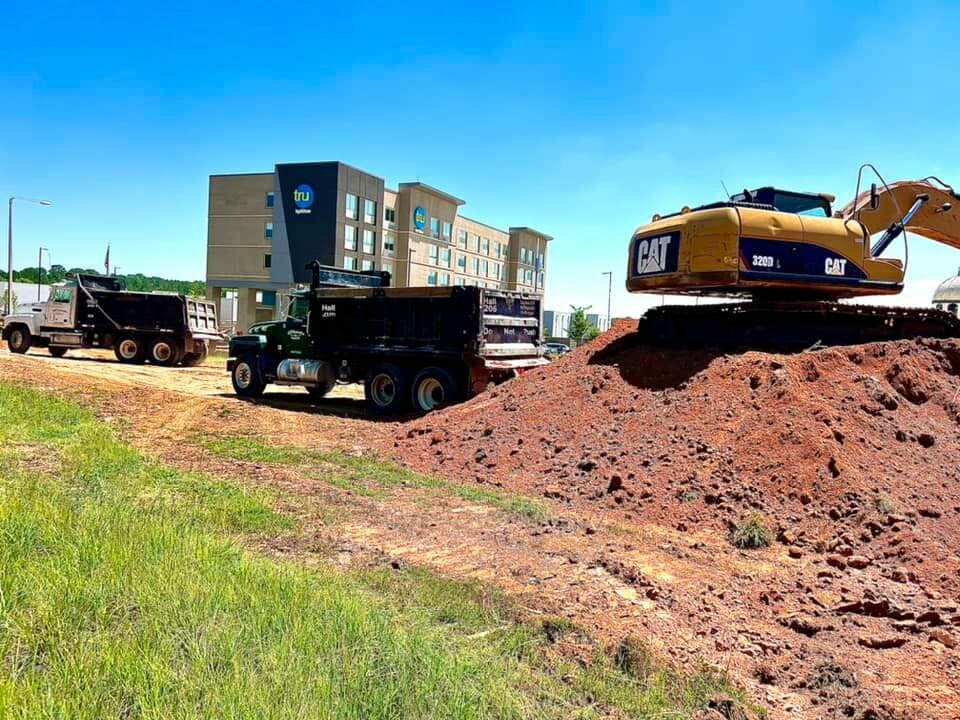 It has been around a year since the Oxford Planning Commission approved the site plan for a new Waffle House on Ed Perry Boulevard.

On Wednesday, Hall Construction announced that land had been dumped for the restaurant with photos showing construction equipment digging dirt at the site.

In April 2019, Oxford Mayor Robyn Tannehill used the power of social media, along with law professor David Case, to let the company know the restaurant would be a great addition to the Oxford community.

In September 2019, Bobby Garner, senior vice-president of Waffle House and alumnus of Ole Miss 1978, said that Waffle House was “aggressively seeking sites to build a Waffle House location in Oxford”.

In 2019, Waffle House executives announced the restaurant would be built on land along Ed Perry Boulevard, north of Commonwealth Boulevard and north of Malco Oxford Commons, but later changed the site to the northeast corner of the roundabout at Sisk Avenue and Ed Perry. Boulevard, adjacent to Highway 7 on the west side.

What is the best way to encourage supplier sustainability?

A1 Nationwide adds significant talent in another key national role