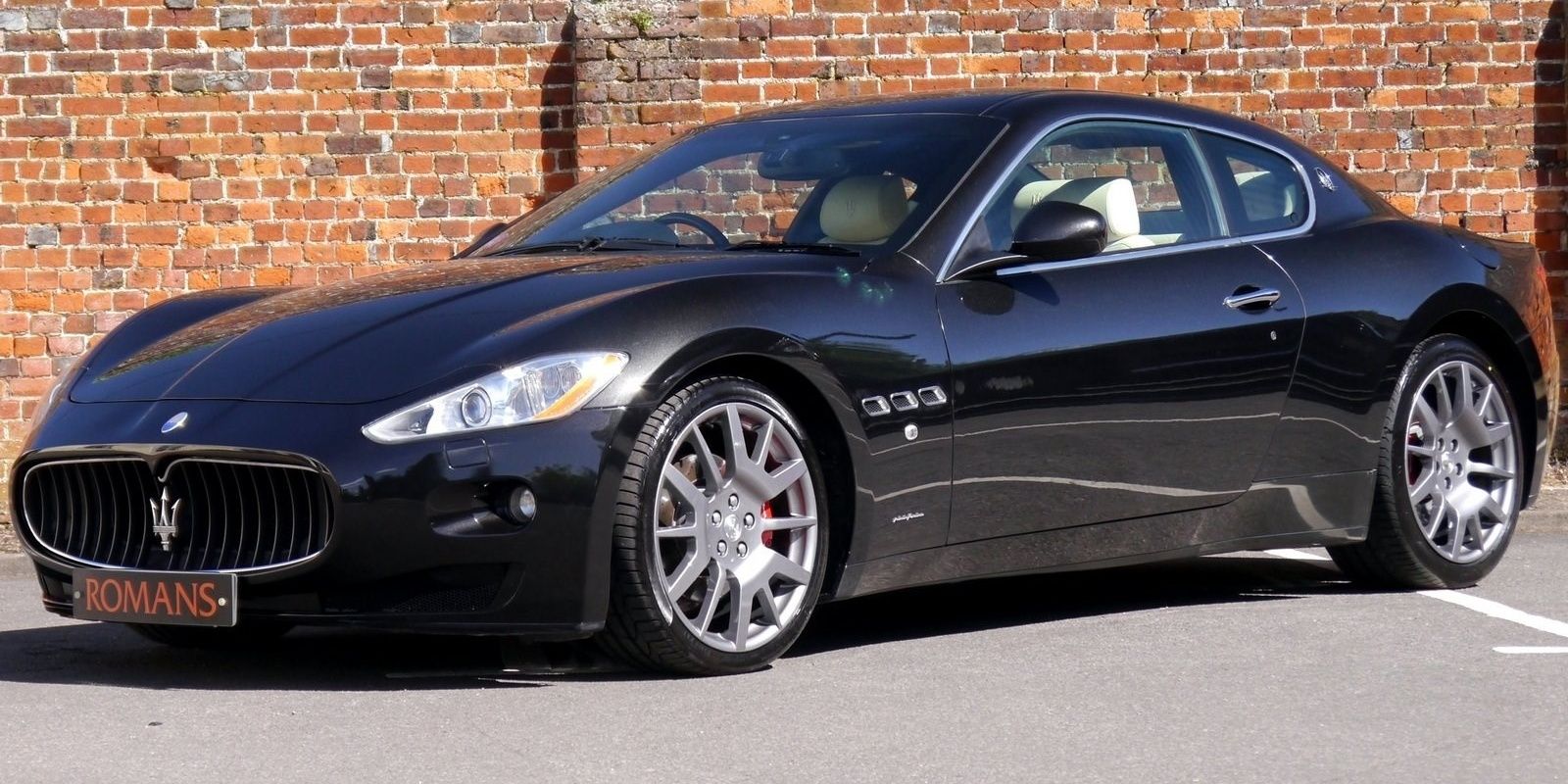 The 2010s may not seem like too distant a memory for some people, but it’s worth remembering that in 2010 Tesla was still a niche EV startup and semi-autonomous cars were still the domain of the science fiction. There’s been a huge leap forward in automotive technology and performance since then, and some early-decade cars are now rapidly approaching the bottom of their depreciation curves. That means there are some bargains to be had for the budget-conscious shopper, although it won’t stay that way forever.

There’s a surprisingly wide selection of 2010s performance cars on the market right now that just might be smart investments. The rapid pace of shifting from traditional gasoline engines to electric powertrains has resulted in many positive changes for the sports car market. But, as these traditional setups become more outdated, nostalgia for them will only grow and their asking prices will likely rise accordingly. It is worth taking a closer look at the following sports cars to see if it’s a good time to buy one while they’re still affordable.

Nissan recently unveiled the new Z sports car, the latest in its storied lineup and possibly the last gas-powered Z ever. Until then, the 370Z carried the torch.

While it’s true that the car probably could have been retired a few years earlier than it was, early examples of the 370Z represent great value for used buyers. The cheapest cars can be had for less than half their original retail price, but if the recent price spike in JDM cars from the 90s and 2000s is anything to go by, they won’t stay that way forever.

The original E30 M3 has seen its value skyrocket in recent years, to the point that pristine examples will comfortably sell for over $100,000. The second-gen E36 has yet to see these price increases, despite being hotly heralded for a few years now. The E46 is another model that is likely to rise in value, but it’s too old to make this list.

This brings us to the fourth generation E92. Looking at the depreciation curves of old M3s, it’s likely that E92 could see a further drop in value in the short term, but in the long term it could well rise significantly. It has already become a favorite among modders and project car builders, so mint condition examples are becoming harder and harder to find. If someone can buy one now and keep it for ten or twenty years, they will probably see a very good return on their investment.

They’re no longer at the top of the tree when it comes to making performance cars, but it’s easy to forget that Jaguar has made sporting GTs over the years. The XK is one of their best in recent memory, with a winning combination of muscular power and traditional British luxury.

It will cost around $25,000 for a used example, although they can be found for less. What’s even better is that much of this used stock is in great condition, making the XK an easy way to buy a plush British performance car without shelling out the money for a new F-Type.

First of all, the costs of maintaining and running a Maserati GranTurismo will be expensive. The same goes for almost all Maseratis, but fans of the brand are already well aware of this.

RELATED: The 10 Greatest Maseratis Ever Made

What’s also true is that the GranTurismo is currently priced very attractively on the used market given its age. Prices start around $26,000, but he still looks as stunning as when he first opened the factory a decade ago.

The Turbo S may look like a regular Porsche SUV, but it’s a more serious performance car than many buyers would expect. It comes with a twin-turbo V8 developing 500 horsepower and 516 lb-ft of torque, allowing it to hit 0-60 in just 4.9 seconds.

It also comes with the practicality of five seats and decent cargo space, but prices start from just $18,000 on the used market. It won’t look as cool as driving a Maserati or BMW M3, but for a cheap sleeper with a serious grunt under the hood, it’s worth considering.

As AMG owners are well aware, the brand’s cars are among the fastest depreciating on the market. A 2010 C63 AMG can now be had for as little as $22,000, though inexpensive examples have high mileage and likely require expensive maintenance.

RELATED: These Are The 10 Sickest Mercedes-AMG Cars Ever

Still, buying a ten- or twelve-year-old example is a great way to experience the fun of owning an AMG without having to incur the cost of buying a new one. Being able to work on the car yourself will also help keep costs to a minimum, although servicing at a main dealership is the best way to retain the car’s value over the long term.

Even when new, BRZs are some of the most capable cars on the market, so it’s no surprise that buying a used car is a great idea. They’ve proven to be reliable daily drivers as well as fun weekend cars, giving the BRZ more versatility than most other cars on this list.

A well-used BRZ will start around the $12,000 mark, and even with higher mileage it tends to be pretty straightforward to own. There’s also the option of buying the BRZ’s twin, the Toyota GT86, as it’s virtually identical and equally fun as both an everyday car and a race car.

While Lotus has announced that the recently launched Emira will be their last traditional petrol car, it seems fitting to take a look at the model that saved Lotus from bankruptcy over twenty years ago: the Elise. Combining the brand’s lightweight ethos with a perfectly maneuverable setup was a winning formula, and the Elise hasn’t really changed much in its two decades on sale.

Early 2010s examples will still cost over $40,000, making them the most expensive cars on this list, but since the average price of a regular passenger car is now $45,000, they are still cheap for what buyers are getting. A quick look at sales charts on sites like Bring a trailer show that the Elise is already rapidly increasing in value, so for Lotus fans it’s crucial to get in now while prices for the Elise are still reasonable.

You don’t have to spend a fortune on a sports car. For less than $30,000, these 15 used models will leave most sports cars in the dust.

Mark covers a variety of topics for HotCars, from the latest pickup trucks to obscure Japanese sedans. A regular at car shows in the UK and Europe, if there’s a strange model or an obscure manufacturer, he probably knows it. Having previously worked as a radio presenter, he knows a thing or two about Top 10 lists and enjoys writing them as much as presenting them. Mark graduated from the Department of English at the University of Sheffield and is currently based in Birmingham, UK.