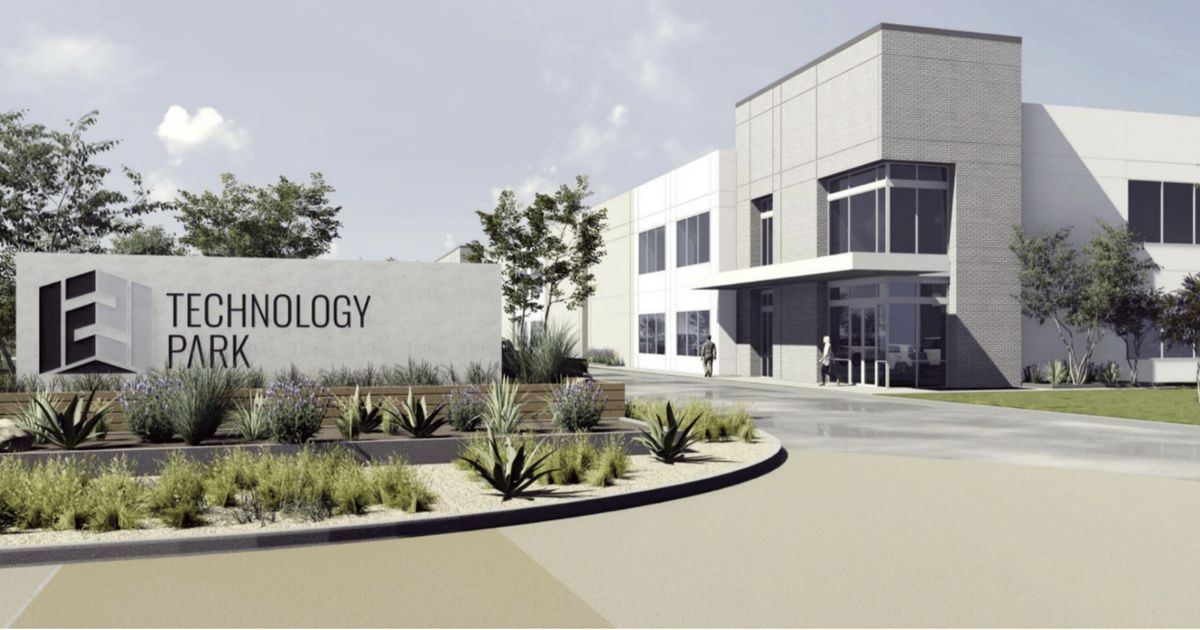 A new mixed-use project underway in Allen will bring industrial, office and residential construction to the northern outskirts of town.

Dallas-based Stillwater Capital is planning the 84-plus-acre project on State Highway 121 at the southwest corner with Chelsea Boulevard.

The undeveloped property is in an area along the highway that is experiencing significant new construction.

The Allen Planning and Zoning Commission recently approved plans for the Chelsea 121 project which will include nearly 60 acres of warehouses, approximately 200,000 square feet of office space as well as retail and townhouses.

Allen’s Economic Development Corporation is considering incentives to support a first-class office building in the project.

While the development has yet to secure approvals, officials at Stillwater Capital hope to begin work on the project soon. “We expect to start work on the site this summer,” Stillwater’s Stephen Holley said in an email.

The Stillwater project is just west of where Billingsley Co. could begin work later this year on the first phase of a 238-acre development on the southwest corner of SH 121 and US Highway 75.

The first phases of the project are planned for office and apartment buildings. Billingsley bought the high-profile property – one of Allen’s largest remaining construction sites – in 2021.

In the same stretch of SH 121 at Alma Drive in Allen, developer JaRyCo is building a 135-acre mixed-use project called The Farm. Construction is underway on retail and entertainment buildings, apartments and townhouses.

Stillwater Capital is one of the busiest builders in North Texas.

The company is developing a $1 billion project in North Frisco called The Link. And Stillwater is part of the team building Frisco’s new PGA of America headquarters and adjoining complex.

Stillwater is also working with the pioneering Haggard family of Plano to develop a 142-acre mixed-use project on the Dallas North Tollway.

Another tower under construction at Billingsley Co.’s Cypress Waters